Ear Wax Issues & Your ENT: When To See A Doctor For Impaired Hearing

Ear Wax Issues & Your ENT: When To See A Doctor For Impaired Hearing

Is Too Much Earwax Causing Hearing Loss?

Earwax is normal. The substance is naturally made by the body to protect the ears from common items like dust, dirt, and germs. Meanwhile, the sticky stuff also helps to serve as a natural barrier for delicate skin in the ear, serving as a protective layer against water in the ear canal. Normally, earwax moves through the canal to the exterior, where the substance is washed out or wiped away. But for some people, the ears can produce too much wax. The excess amount can get trapped in the ear, eventually hardening and causing an impaction. So, what are the signs that a person should visit an ear, nose, and throat (ENT) specialist?

What is earwax impaction?

While the name may sound technical, an earwax impaction simply means that so much wax has accumulated in the ears that a problem might occur. And in some cases, people attempting to clean the ears through unorthodox methods can also contribute to the risk of impactions. Using ill-advised tools like cotton swabs and bobby pins can have the reverse effect, pushing wax further into the ear canal and even increasing the risk of damaging the ear.

What are the signs of an earwax impaction?

Many people are left asking when does excessive earwax rise to the level of an impaction? And more importantly, at what point should an individual consider seeking professional help from an ENT? Keep in mind that most people won’t struggle with impaction, but certain underlying health conditions can make an individual more susceptible to this diagnosis. Specifically, factors such as a pre-existing history of skin conditions like eczema, an illness like swimmer’s ear, a narrow ear canal, or even an autoimmune disease like lupus can increase a person’s chances of experiencing earwax impaction.

When to see an ENT

Not everyone will need to see an ENT because of an impaction. But usually, if a person begins to experience hearing loss, ear irritation, earaches, dizziness, ringing in the ears, itchiness in the ears, or a cough, a trip to the doctor may be in order. Often, symptoms may appear gradually.

Impaction or a different condition?

Keep in mind that many of the symptoms associated with earwax impaction can also be present in other conditions. Because symptoms can be similar across diagnoses, people that suspect an earwax impaction should schedule an appointment with a physician or ENT for a thorough examination.

Considering that hearing is 1 of the 5 senses, preserving this vital capability is critical. When an impaction is suspected, people are urged to not attempt questionable therapies such as cotton swabs or bobby pins to correct the problem. Instead, schedule an appointment with a physician or ENT to determine the best course of action. 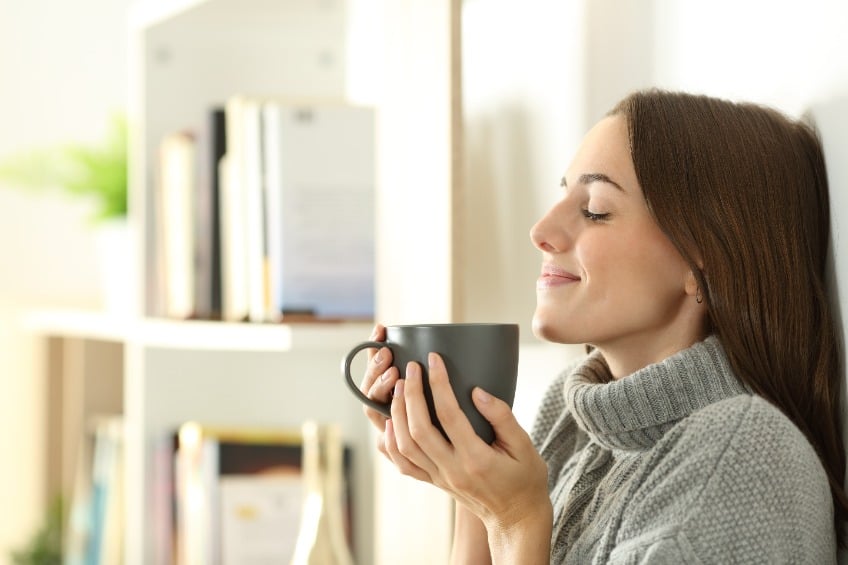 How Long Is Recovery After Sinus Surgery? Treatment Options For Chronic Sinusitis 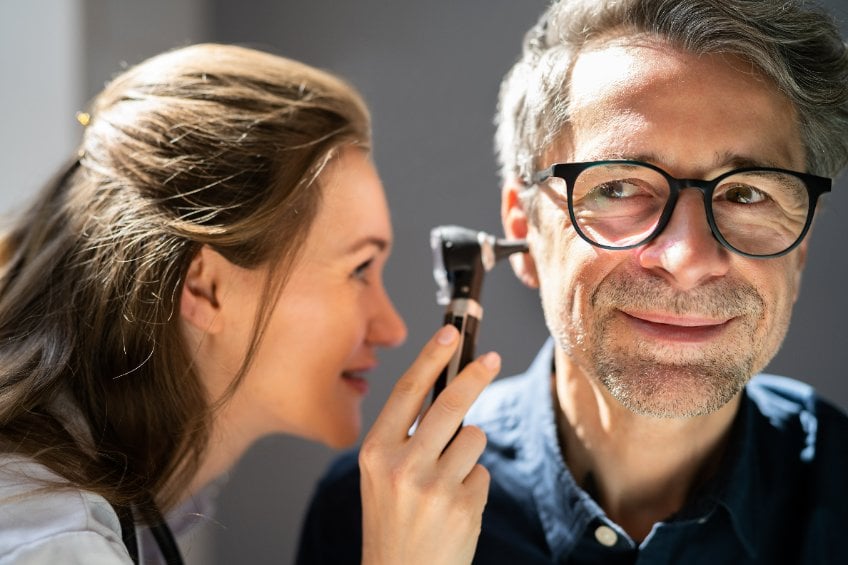 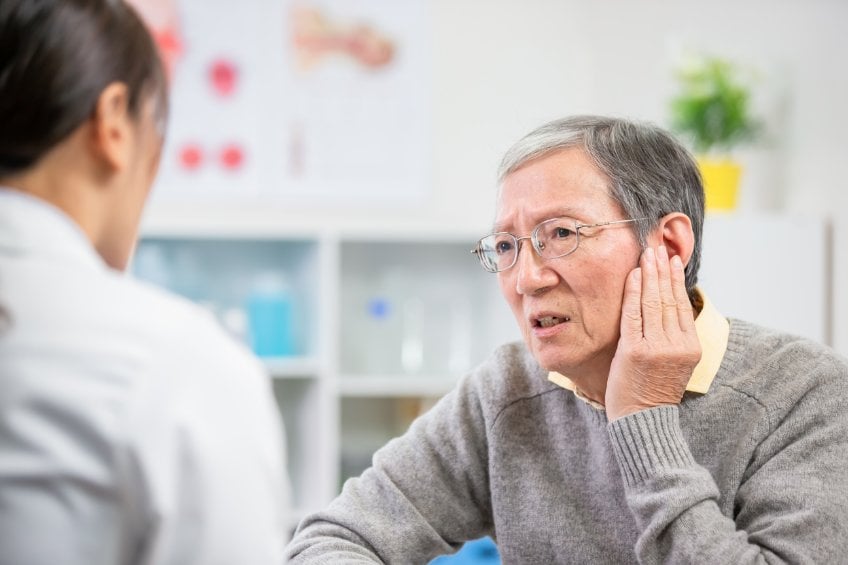